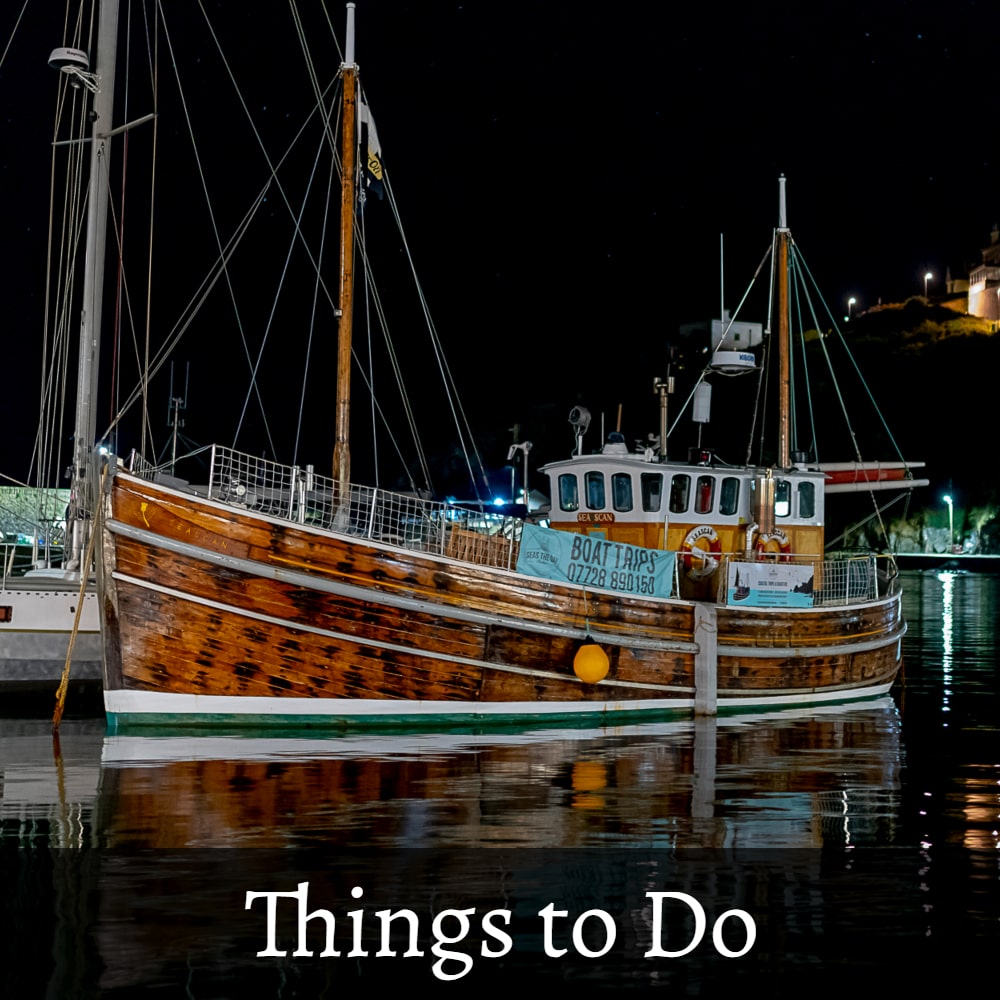 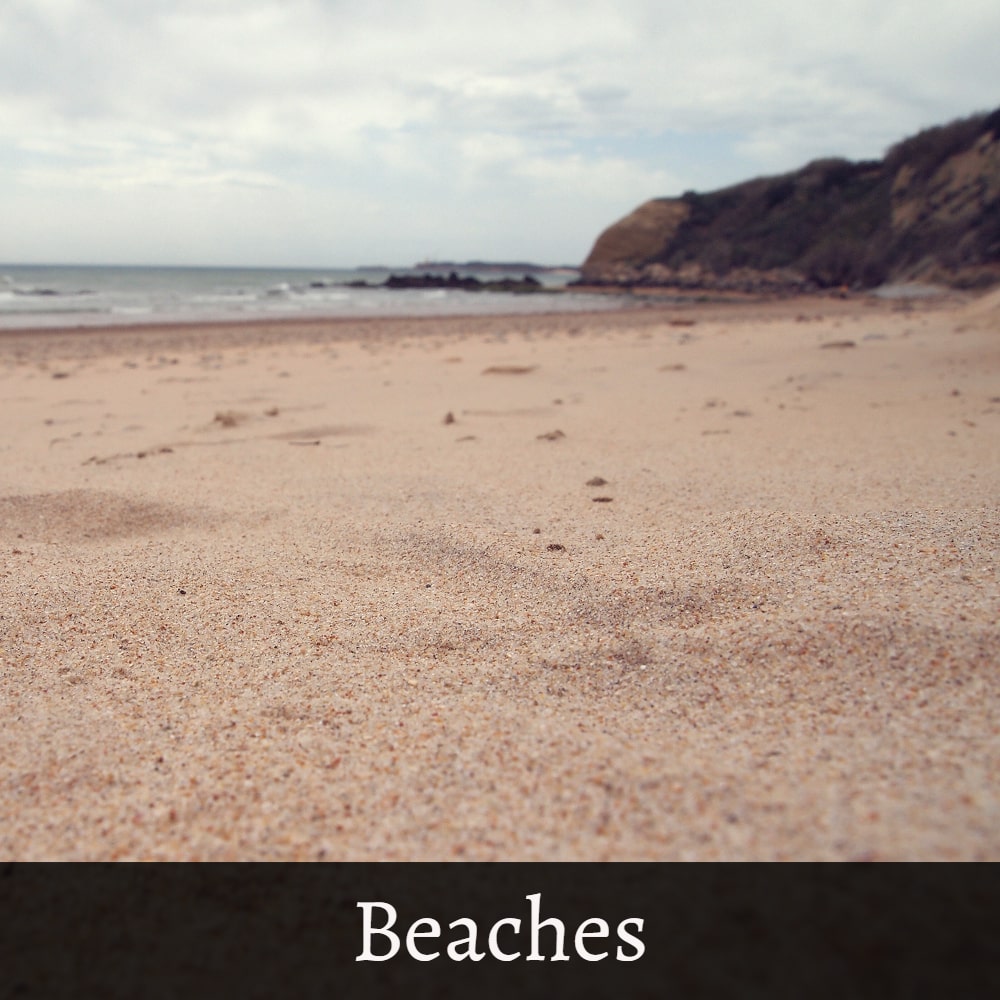 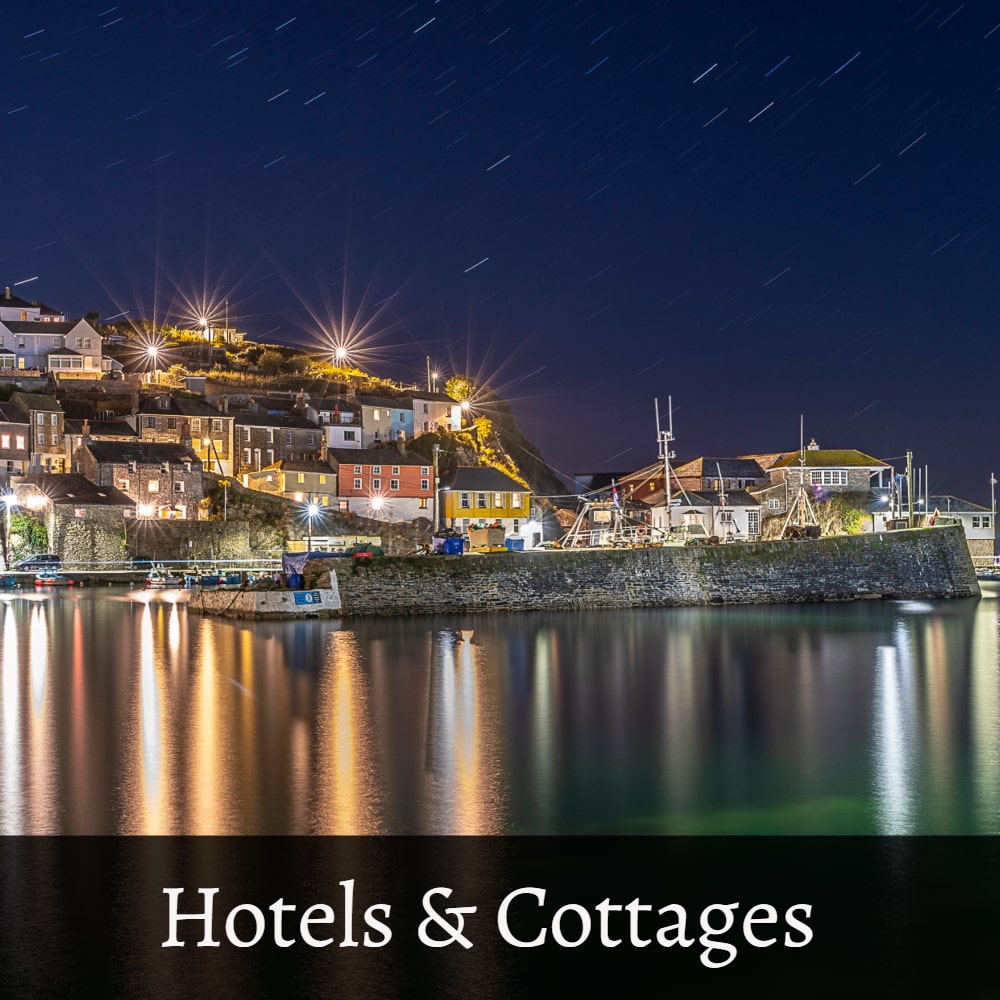 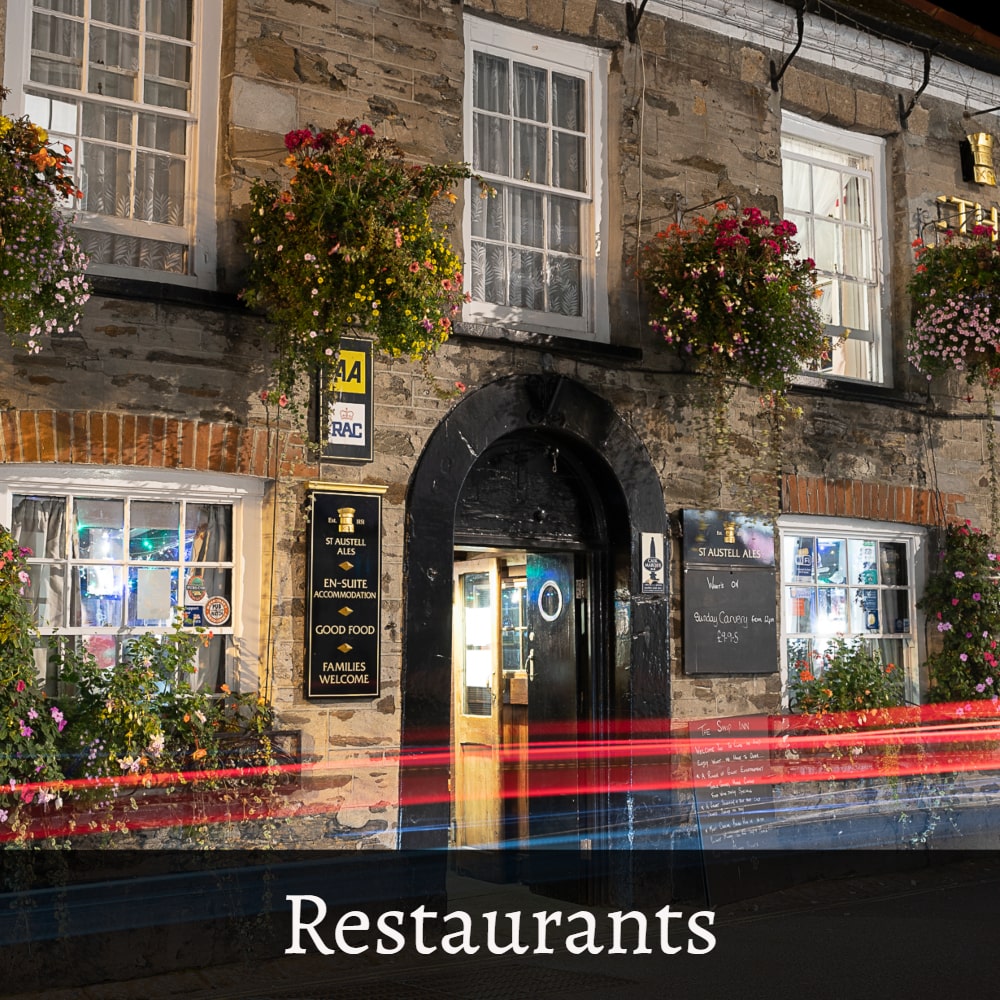 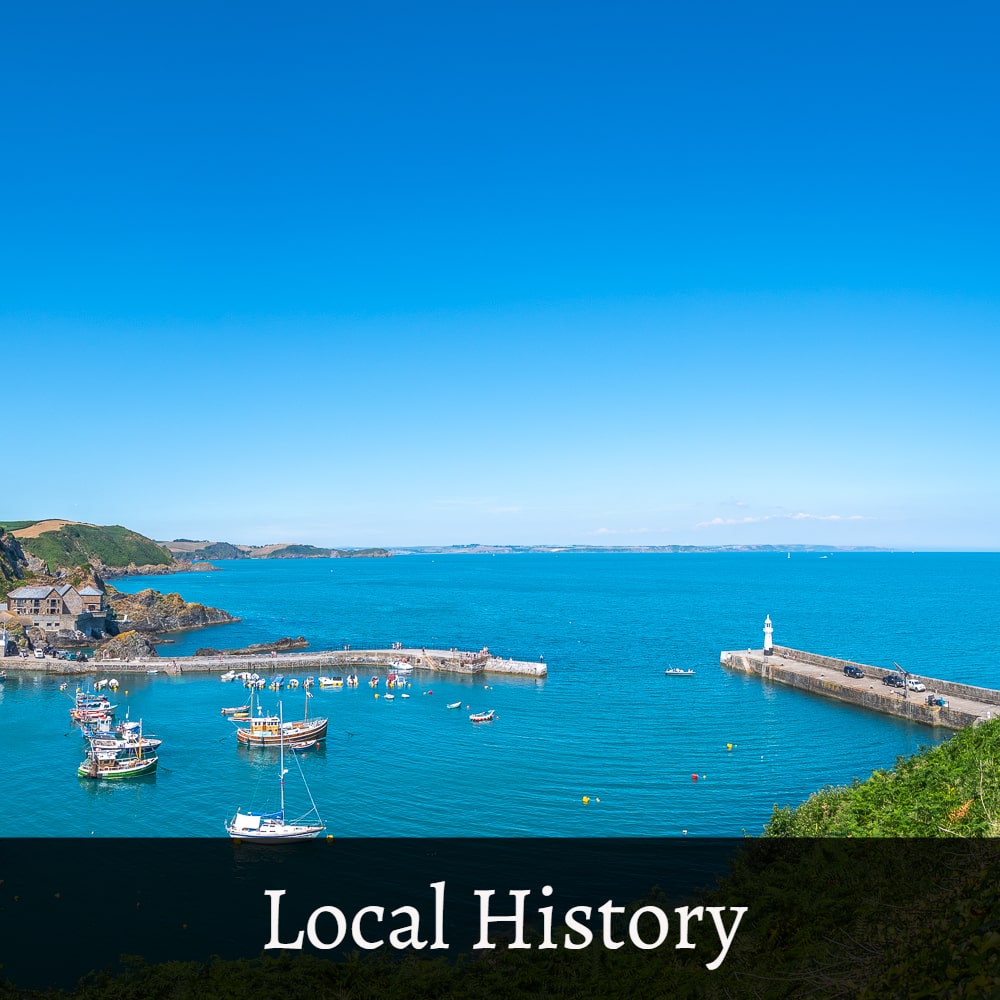 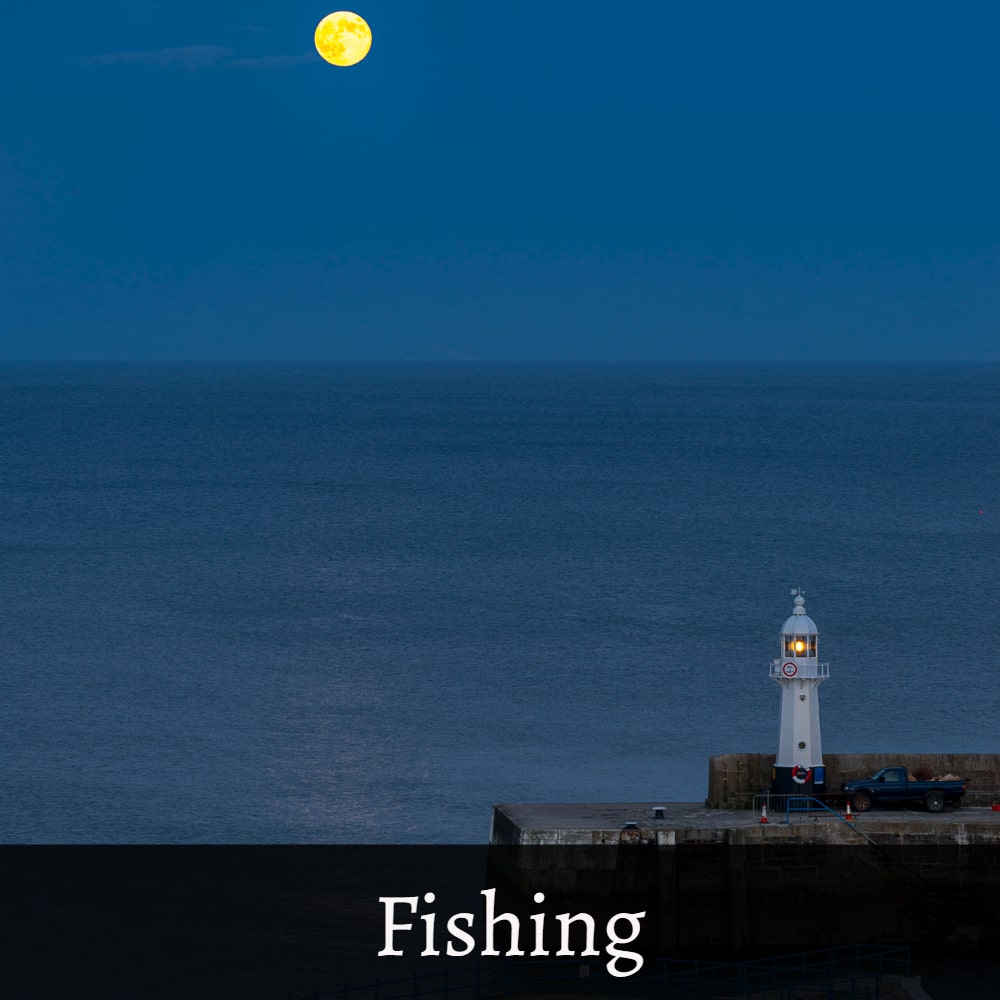 Mevagissey is an ancient fishing village on Cornwall’s south coast, famed for its winding alleys and idyllic working harbour. The village is within a UNESCO Area of Outstanding Natural Beauty and is close to numerous beaches, attractions for families, seafood restaurants, proper pubs, water sports, gardens, cycle trails and more. You can take the scenic ferry to Fowey, take a stroll to Heligan or a short drive to The Eden Project. The village has inspired artists and film directors with its slow-paced charm and vibrance. Recently, the BBC produced a six part series on village life. Catch Mevagissey on a bright day when the waters glimmering and there are few more pleasant places in the world.

The village is also close to several exceptional beaches and major attractions like The Eden Project and Heligan Gardens. There are plenty of things to do in Mevagissey, but you needn’t do more than wonder the alleys and sit down and have a pasty on the harbour side, if you wish. Quite enough for one day, really!

Mevagissey has its own beach which is just north of the village along the coastal path as well as lots of other exceptional local beaches. A beach called Pentewan with easier access and more facilities is just around the corner. Pentewan is a very large very popular beach with a Hubbox restaurant, swimming pool and campsite. It’s a good choice for people with limited mobility as it’s very flat. Despite being popular, it’s large enough that it never feels overwhelmingly busy. For those looking for more privacy, Vault beach is a good bet and can be reached with a 16 minute drive followed by a half mile walk from the National Trust car park. Vault is a proper Cornish beach, the kind of place locals go. Charlestown has the historic harbour and several excellent restaurants as wells two mostly shingly beaches. There’s also an annual Regatta around late July to early August time which has live music and a buzz.  Don’t forget you can always walk to Port Mellon, which is ten minutes out of Mevagissey on foot. Gorran Haven is in my opinion, one of the gems of the whole of the south coast, but be sure to visit at low tide so there’s plenty of space.

The worst thing about Mevagissey is parking, as is often the case in places worth visiting. Read this very short guide on the best places to park before you leave and you’ll have a smoother trip. There are several car parks in Mevagissey, the easiest to access being on the main road on the way into the village. It’s large and is situated on the left-hand side of the road, so its easy to spot. It’s normally worth parking in this carpark to avoid the narrow streets within the center of the town, but you can also park right on the harbour or in one of the other smaller car parks within the town.

The parking in Mevagissey is relatively good if you’re happy to walk for five minutes into the village, but if you want to get further in, it’s slightly trickier.

Fishing in Mevagissey is excellent, so I’ve written a full Mevagissey fishing guide for anglers and newbie’s alike. The main species caught are  mackerel, dogfish, pollack, wrasse, flounder, bass, plaice, whiting, pouting, conger eel, squid and poor cod. The vast majority of fish caught from Mevagissey’s outer harbour wall are mackerel, and these are often caught in great numbers in spring and early summer, especially when it’s a spring tide.

“I believe the solution to any problem – work, love, money, whatever – is to go fishing, and the worse the problem, the longer the trip should be.”

Mevagissey has several high-quality restaurants as well as easier options like first-class pasties and fish and chips. The ambiance in the traditional pubs is excellent, where you can enjoy a local ale by the harbourside. The Number 5 Restaurant and the Salamander offer locally caught fish like bass, pollack and john dory as well as crab and mussels. The Cornish Bakery offers good pasty’s for an easy lunch, and the two fish and chips shops located in near the corner of the inner harbour are also very good. You can’t leave Mevagissey without eating some fresh, locally caught fish. A popular supplier of fish to Mevagissey restaurants is Fish for Thought, a company that gets fish straight from the bay area and onto your plate in far less time than you’d experience in the majority of fishmongers.

You can see on this map where The Eden Project, The Lost Garden’s of Heligan and Mevagissey are situated. The white arrow on the upper right-hand corner is the Eden Project.

Mevagissey is situated 20 minutes from The Eden Project and is right next to The Lost Gardens of Heligan, but there’s plenty to keep everyone entertained within the village. The Mevagissey to Fowey ferry makes for an excellent day out and has you cruising for 40 minutes across the bay to another beautiful estuary village for £14 return. Just over the hill in the village of Pentewan you can hire bicycles for the King’s Wood trail, where streams meander through the forest. Within the village itself is Mevagissey aquarium, which is situated right on the waterfront and is very popular with children. Mevagissey is also home to a large model railway and has a free local history museum on the left side of the harbour. Venture 18 minutes to the south of Mevagissey and you reach Caerhays castle,  a rolling garden estate with a restaurant overlooking a quiet beach.

Mevagissey has a rich history of smuggling, methodism and pilchard! There are hilltop burial mounds from the Bronze Age on the cliffs, and within the village characteristic Cornish buildings and churches. It’s just unfortunate the people of Mevagissey never built the Greek temple style spa they almost built in the 18th Century. Instead, they decided to mine the iron that created the natural hot springs. The people of Mevagissey could have spent the last few centuries sat in large hot pools eating pasties, but alas it was not to be.

You can visit the free museum and read more about the history of the place before you visit here.