Hotels and B&Bs in Mevagissey

As you’d expect on a glorious stretch of the Cornish coast, with easy access to many of the county’s flagship attractions, Mevagissey and the surrounding villages offer accommodation options for all tastes and pockets, from stylish boutiques to family-run guesthouses and homely rooms above the pub. Some allow dogs on the premises, others bar children under 12, so no chance of tantrums during afternoon tea. You’ll need to book early in high season to make sure you get the property you want – and, as always, peak-week prices reflect the area’s popularity.

Most visitors will want to stay in Mevagissey itself, to enjoy its winding streets, busy fishing port and pubs, cafes and restaurants. The key choice here is whether you want a view of St Austell Bay or the bustling harbour – a peaceful panorama or a prime spot for people-watching. The more upmarket hotels here are often in the former category, with two of the best a 10-minute walk south of the village’s centre.

Character cottages and self-catering in Mevagissey

If their walls could talk, the period homes in Mevagissey would have a wealth of fishing and smuggling yarns to reel off, and the chance to stay in a historic property is one of the village’s biggest draws. There are several charming rental cottages on the streets around the harbour. Expect beams, fireplaces, winsomely wonky facades and varying degrees of sensitive modernisation.

In Mevagissey, you’re sat right in the middle of a coastline of astonishing natural beauty. From the doorstep of your cottage, you can access the rugged coast path or the centre of the village within a few minutes.

Airbnb prices are inflated by the hefty service charge that the company takes as its cut, so you could end up paying more for your stay than you would do if you booked directly with the holiday accommodation listed below. 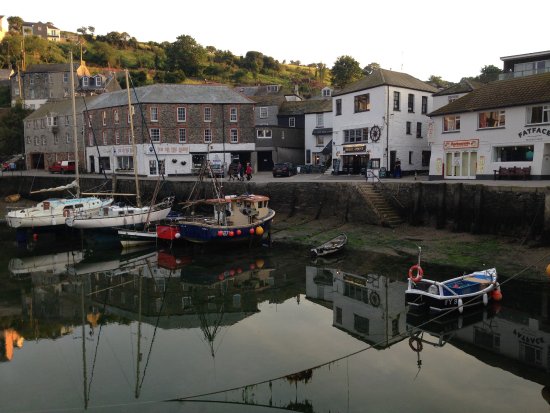 Stay in a pub right on the waterfront in the heart of Mevagissey. Cozy and nestled within the town, you’ll have access to shops and restaurants within seconds. Find out more. 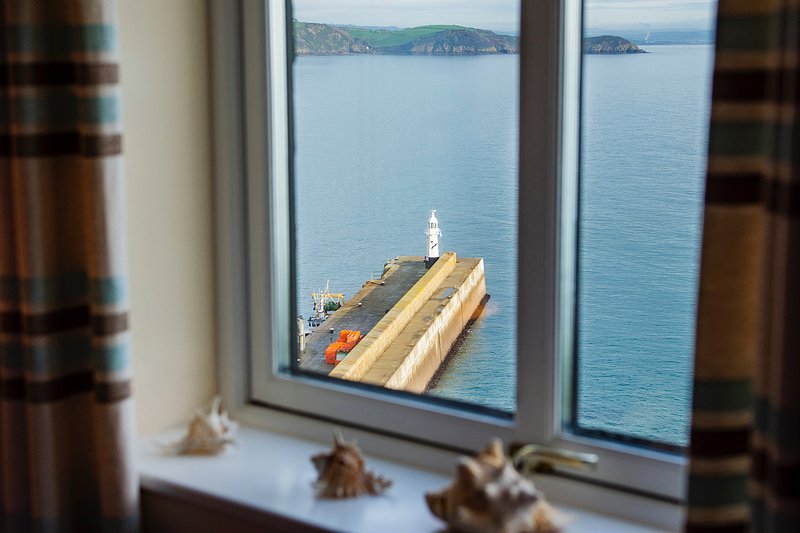 A wonderful apartment with exceptional views of the harbour and the surrounding coastline from both sides of the house. Great for nature lovers with excellent access to local walks. Polkirt hill is steep and you’ll need your wits about you to manage the narrow lanes but that applies everywhere in Mevagissey. Watch the fishing fleet come and go, there might even be a complimentary bottle of champagne according to some reviews. Find out more. 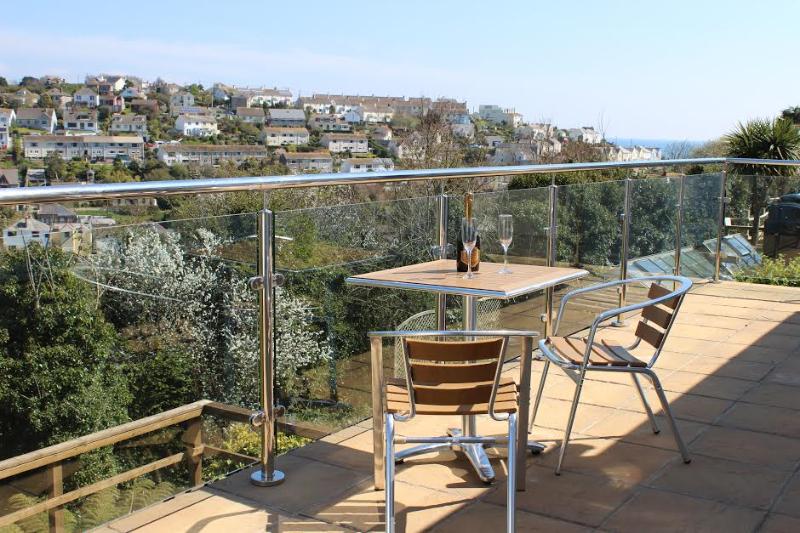 With views over Mevagissey and easy access to town Penmva house makes for a convenient place to stay. Kids love the veranda apparently, and adults enjoy the views. Look out over the village with a glass of wine, and get to a from pubs in town in minutes. 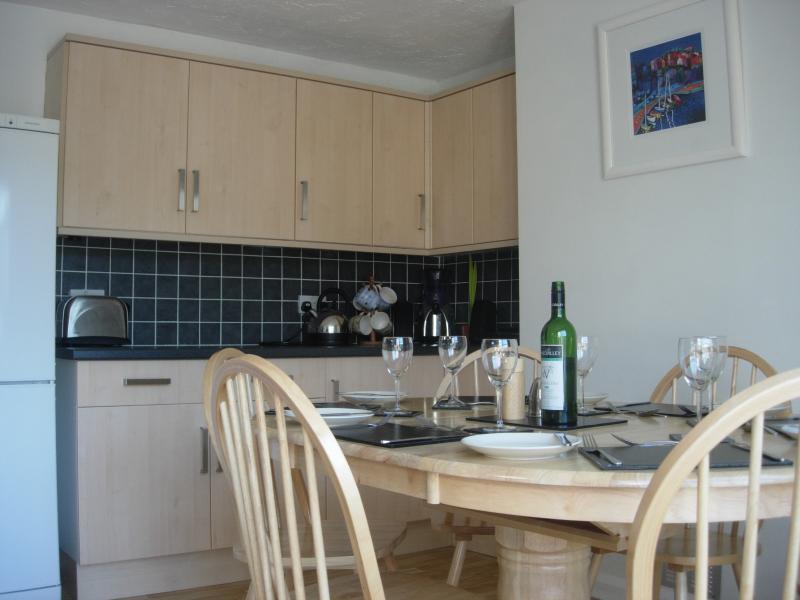 Easy parking, harbour views and rumour has it the place comes with champagne and biscuits. That parking is a serious bonus point by the way, parking in Mevagissey can be quite the ordeal. It also saves you a walk after you park each time. Cozy spot, too.